Michael Porter is an economist, researcher, author, advisor, speaker and teacher. Throughout his career at Harvard Business School, he has brought economic theory and strategy concepts to bear on many of the most challenging problems facing corporations, economies and societies, including market competition and company strategy, economic development, the environment, and health care. His extensive research is widely recognized in governments, corporations, NGOs, and academic circles around the globe. His research has received numerous awards, and he is the most cited scholar today in economics and business. While Dr. Porter is, at the core, a scholar, his work has also achieved remarkable acceptance by practitioners across multiple fields. 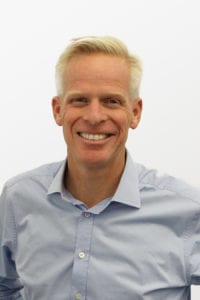 Dr Neil Bacon is the President and CEO of ICHOM and joined in October 2018.
Dr. Bacon is an Oxford and Harvard trained nephrologist, with a distinguished clinical and academic career, and brings unique experience of strategic leadership at the intersection of healthcare, data, and technology. In 1996, Dr Bacon founded Doctors.net.uk, which has become one of the world’s largest online medical networks used by nearly one quarter of a million physicians worldwide to rapidly obtain clinical information, education, medical news, and career opportunities. In 2008, Dr Bacon founded iWantGreatCare, an independent organization enabling patients to rate and review their doctors, dentists, hospitals, after-care facilities, and medications where he was CEO. With reviews from more than 5 million patients in 23 countries, iWantGreatCare has become a powerful tool for driving health care improvement worldwide. In recognition of his ground-breaking contributions utilizing the Internet to improve healthcare, he was named a Fellow of the Royal College of Physicians in London in 2015. 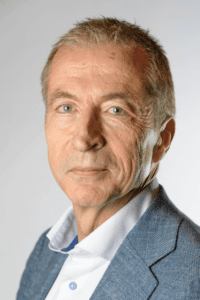 Professor Hazelzet has a long clinical experience as Pediatric Intensivist, and Associate-Professor in Pediatrics. He gradually moved to the field of information and quality, first in the position of chief medical information officer of Erasmus MC, later as professor in Health Care Quality & Outcome. He is the clinical lead of the Value-Based Health Care Program in Erasmus MC and the shift towards a more Patient-Centered Care. Active in several national (NFU) and international consortia (EUHA). 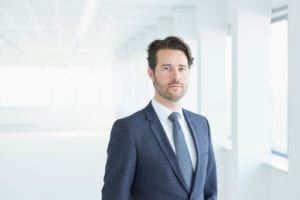 Pieter is Director of Santeon since December 2017, responsible for executing the Santeon strategy. Prior to Santeon, he worked as a Principal in the NYC office of the Boston Consulting Group (BCG), where he was a core member of BCG's global Healthcare Practice Area. In 2012-2014 he was VP of Operations at the International Consortium for Health Outcomes Measurement (ICHOM). Pieter received his MBA from Kellogg School of Management, with majors in Strategy, Marketing, and Analytical Consulting (Chicago, IL), and obtained his MSc in Theoretical Physics from the University of Utrecht (Utrecht, the Netherlands). 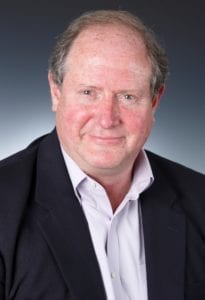 Dr. Roy Beveridge is Humana's Chief Medical Officer, where he is responsible for developing and implementing the company's clinical strategy and advancing its integrated care delivery model. He is known for creating collaborative environments among physician communities and providing thought leadership, publishing extensively in the fields of medical oncology, quality design, ethics, and population health. Previously, Dr. Beveridge served as Chief Medical Officer for McKesson Specialty Health and as Executive VP and Chief Medical Officer for US Oncology. He practiced for more than 20 years in medical oncology and stem cell transplant in northern Virginia. 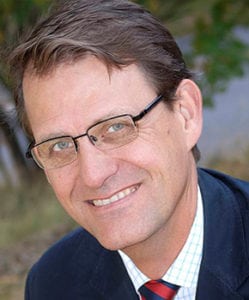 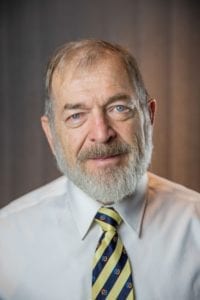 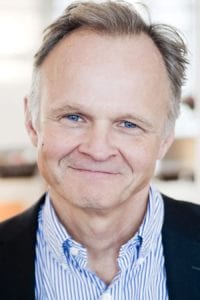 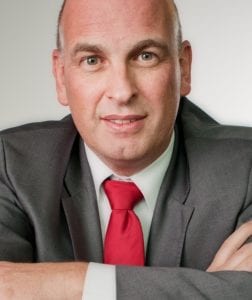 Prof. Dr. Van Eenennaam has broad experience as strategy consultant and board member across different industries in Europe and USA. He has focused on strategy and corporate governance and also has 25 year's of interest in health care and life sciences. He is also founder of the Value-Based Health Care Center Europe (VBHCE), which is based on the value-based healthcare concept by Prof.Porter. Each year, under auspices of various international universities, with Prof. Porter as honorary chairman, the VBHCE organizes the Value-Based Health Care Prize. The Prize recognizes and embraces initiatives that redefine health care and honors those doctors, hospitals, institutions and projects that have adopted a new and innovative solution to improve Patient Value.

Session 1A: Redesigning care around the outcomes that matter most to patients 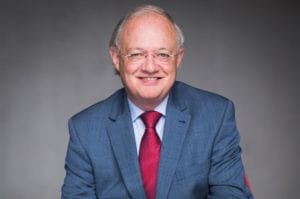 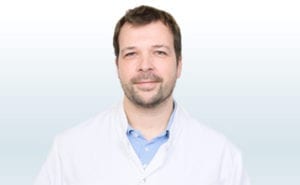 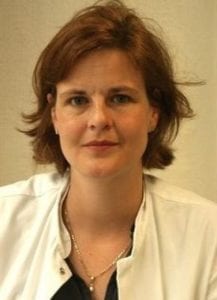 Session 1B: Applications  of the ICHOM-All.Can Value in Breast and Lung Cancer Care study 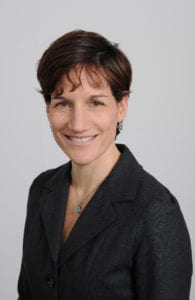 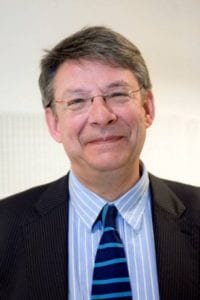 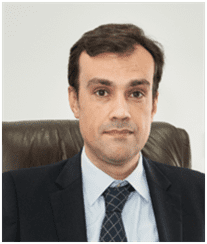 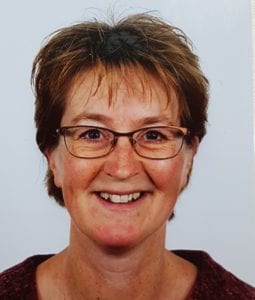 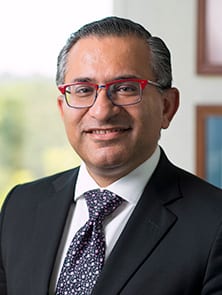 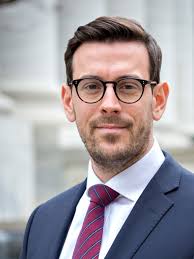 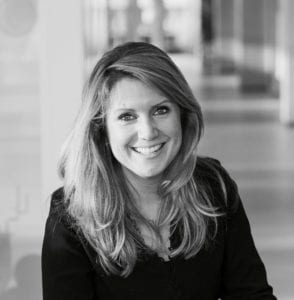 Session 3A: How value-based payment models are changing the reimbursement landscape 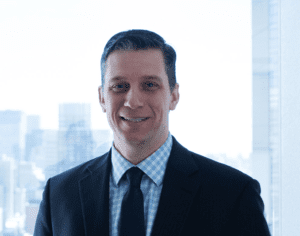 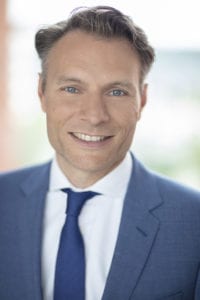 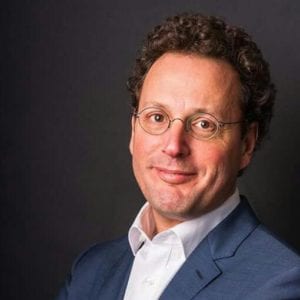 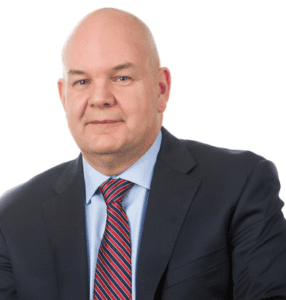 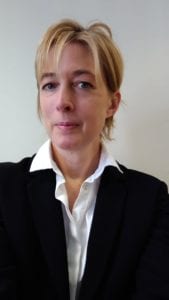 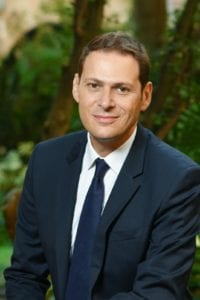 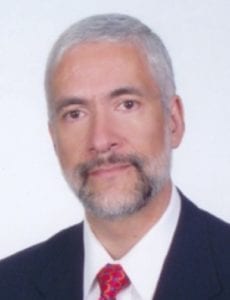 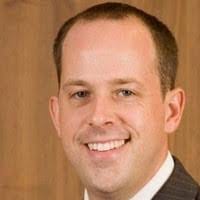 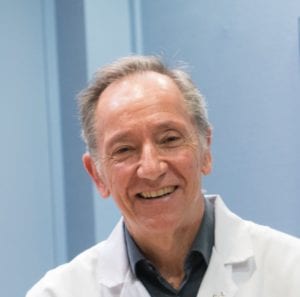 UPDATES ON PROGRAMME AND SPEAKERS