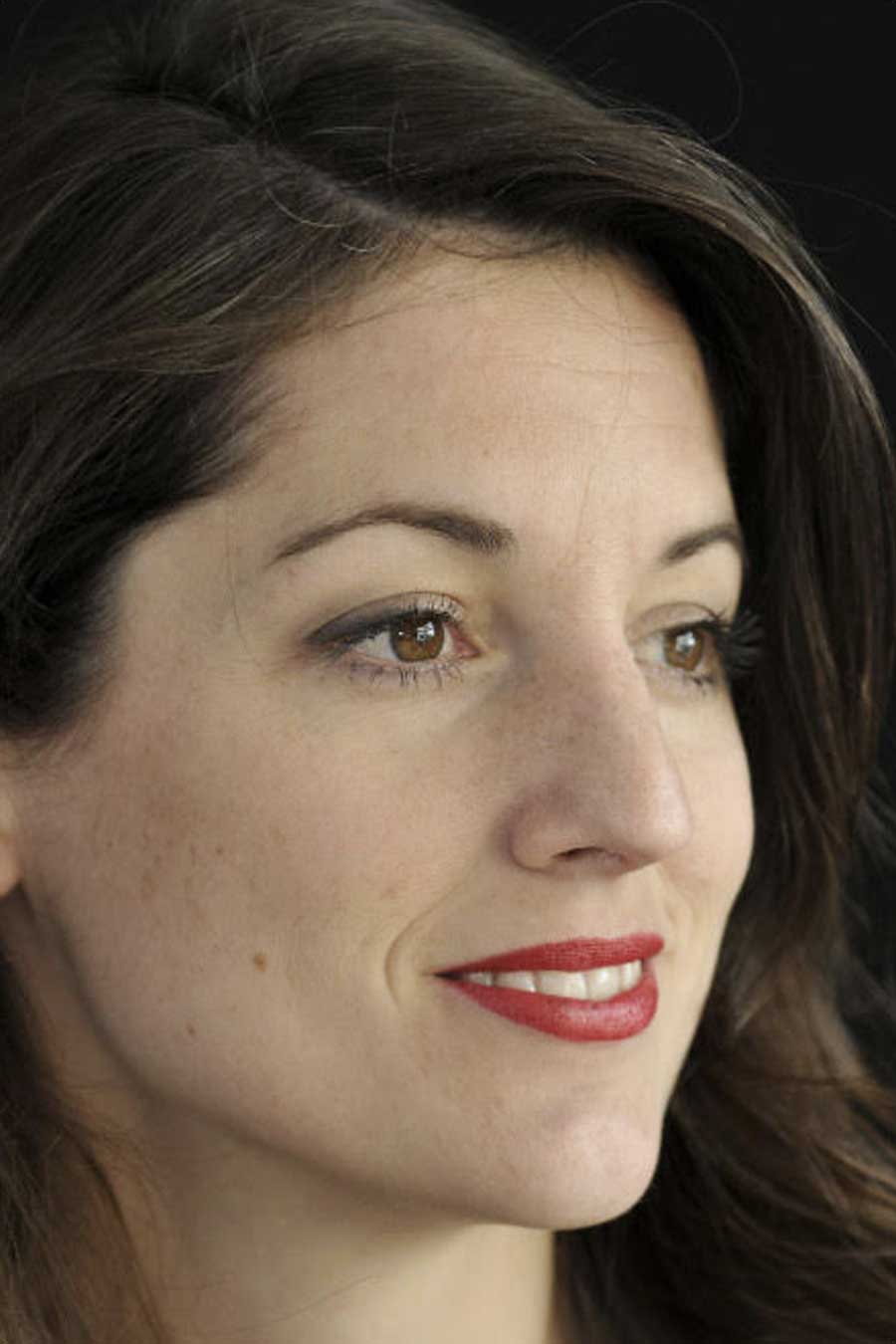 Sara is a physicist who fell in love with MRI scanners, which launched her path into health care. After finalizing her PhD in MRI physics (Utrecht University, the Netherlands) she moved to Boston for a post-doc (Harvard Medical School, USA). she then decided to explore the medical field from a system-level perspective and joined ICHOM in 2014, where she worked as a project leader on the Stroke and Macular Degeneration Standard Sets, she researched the PROM field, and was involved in setting up the GLOBE benchmarking project (with data partner ICON). In 2016 Sara left ICHOM and moved back to the Netherlands, where she has been working as a freelance data advisor, analyst, and visualizer in the healthcare field. Sara has rejoined the ICHOM team to work on the ICHOM Benchmarking Project.