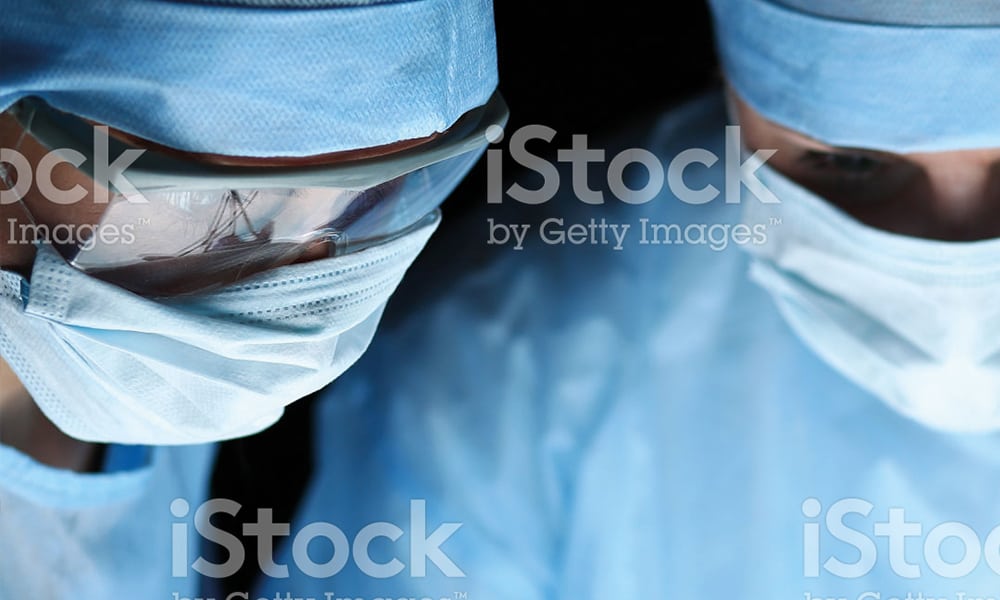 The International Consortium for Health Outcomes Measurement (ICHOM) Board of Directors today announced the appointment of Dr. Don Berwick as a new member of its Board, effective December 15, 2017. Dr. Berwick is Co-Founder, Senior Fellow, and President Emeritus at the Institute for Healthcare Improvement (IHI) and Lecturer in the Department of Health Care Policy at Harvard Medical School.

Dr. Berwick’s appointment expands the Board to 4 members. He will bring a tremendous wealth of knowledge and experience to ICHOM and will help further develop the organization’s work in spreading the adoption of value-based health care across the globe. Professor Michael Porter, Chairman of the ICHOM Board of Directors commented, “Don Berwick is among the world’s most distinguished and influential health care leaders.  As a scholar, practitioner and institutional leader, he will play a central role in assisting the Board and the leadership team in ICHOM’s strategic transformation –  that is, accelerating outcome measurement standardization and implementation and becoming the global benchmarking platform”.

Dr. Berwick is a world-renowned authority on health care quality and improvement. He is also a recipient of numerous awards. In 2005, he was appointed “Honorary Knight Commander of the British Empire” by Queen Elizabeth II, the highest honor awarded by the UK to non-British subjects, in recognition of his work with the British National Health Service.

Dr. Berwick is a pediatrician by background, having served as Clinical Professor of Pediatrics and Health Care Policy at the Harvard Medical School, Professor of Health Policy and Management at the Harvard School of Public Health, and as a member of the staffs of Boston’s Children’s Hospital Medical Center, Massachusetts General Hospital, and the Brigham and Women’s Hospital.

In July, 2010, President Obama appointed Dr. Berwick to the position of Administrator of the Centers for Medicare and Medicaid Services (CMS), which he held until December, 2011. CMS is the United States national social insurance program providing health insurance to the over 65s and younger people with some disability status.

The International Consortium for Health Outcomes Measurement (ICHOM) is a non-profit organization founded in 2012 by Professor Michael Porter of Harvard Business School, the Boston Consulting Group, and Professor Martin Ingvar of the Karolinska Institutet. ICHOM’s mission is to unlock the potential of value-based health care by defining global Standard Sets of outcome measures that really matter to patients for the most relevant medical conditions and by driving adoption and reporting of these measures worldwide. 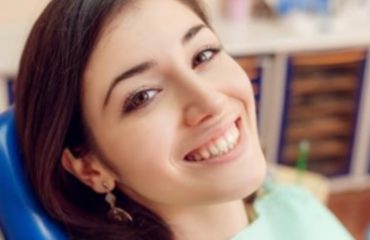 What matters most when it comes to your oral health? US patient survey 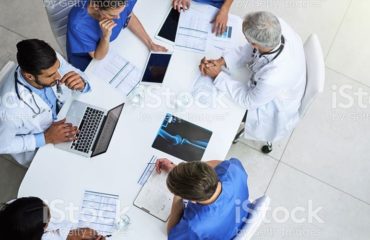 TOP
We use cookies to ensure that we give you the best experience on our website. If you continue to use this site we will assume that you are happy with it.OkPrivacy policy